Abstract
Pylodictis olivaris (Flathead Catfish) is a large piscivorous ictalurid catfish that has been introduced widely outside of its native range. Introduced Flathead Catfish are recognized as invasive in many locations and have contributed to declines in native fishes. Flathead Catfish were first documented in the mainstem Delaware River in 2001 and now occupy at least 200 km of tidal and non-tidal habitats. This paper describes the movements of 2 Flathead Catfish opportunistically tagged with acoustic transmitters in the tidal Delaware River. The first Flathead Catfish, tagged in November 2005 and tracked for 1055 days, occupied a 26-km reach of the upper tidal river and evidenced 3 cycles of seasonal movement between the same areas of the river. The second Flathead Catfish, tagged in January 2020 and tracked for 340 days, occupied a 49-km reach of the lower tidal Delaware River and was detected for an extended period in the lower Christina River. This catfish also demonstrated seasonal downriver and upriver movements, but exhibited weaker site fidelity than the other individual. Both Flathead Catfish tended to move at night or in the morning, which is typical for the species, although daylight movements were also observed. The annual ranges of river occupied by the Flathead Catfish in this study were larger than previously described for introduced populations, and suggest that any program of management or control would have to be at a watershed scale. This study is the first to describe seasonal movements of Flathead Catfish in the Delaware River, documents a 17-km downriver expansion of the species’ range, and provides the first record of Flathead Catfish in the Christina River. 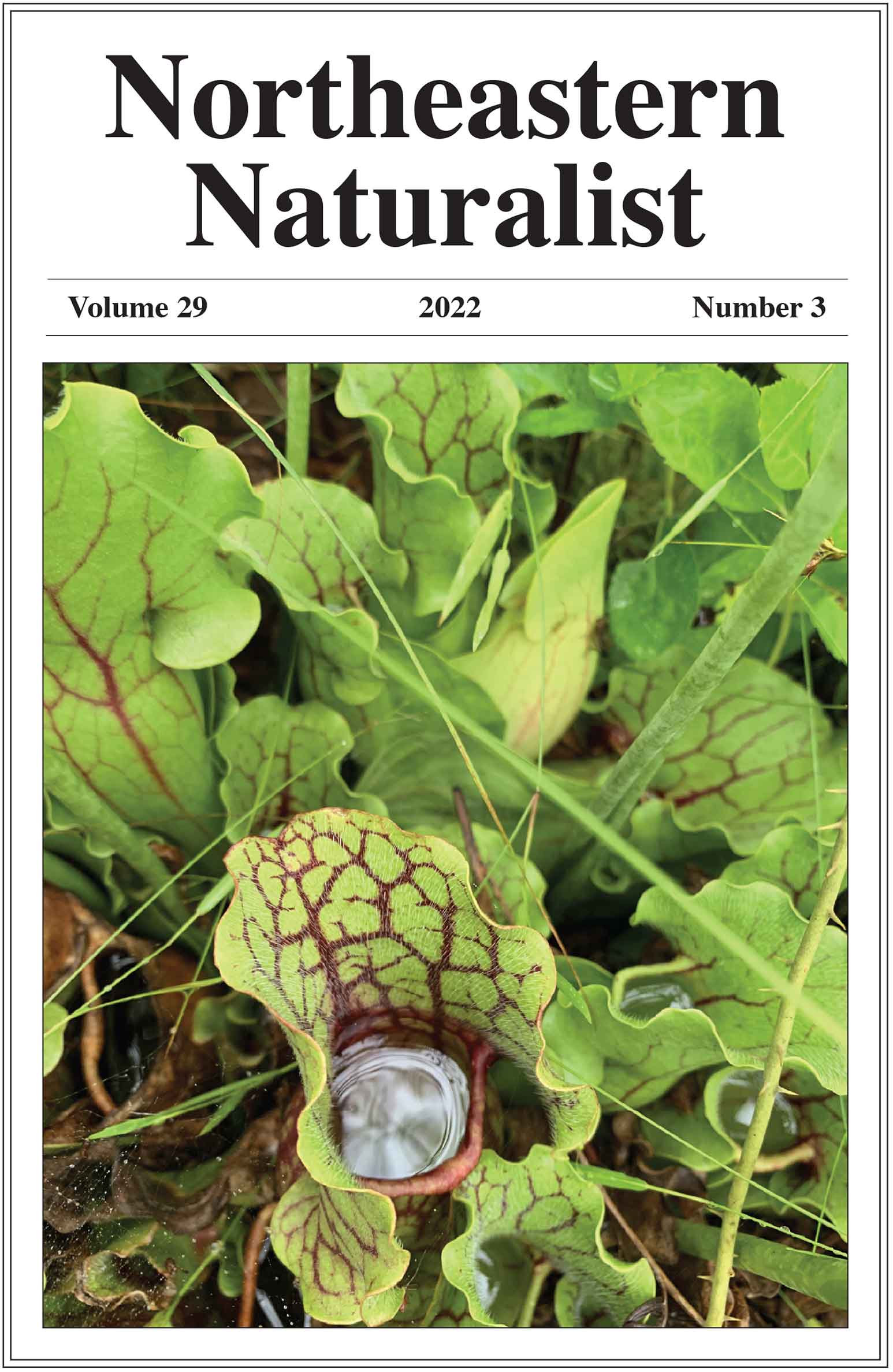