Abstract
Spilogale putorius interrupta (Plains Spotted Skunk) was once common across its range in the United States from the Mississippi River to the Rocky Mountains, but it is now rare and being considered for protection under the federal Endangered Species Act. Disease and introduction of agricultural chemicals have been suggested as potential causes of an ostensible rapid decline of >90% in Plains Spotted Skunk populations in the 1940s. I examined published scientific literature, agency reports, and other historical accounts to determine if such a decline actually took place and if there is any evidence that these factors could have caused such a decline. I found anecdotal information implying that there were declines in some states, but I found no substantiation of a widespread precipitous decline during the 1940s-1950s. Harvest records of Plains Spotted Skunks, Didelphis virginiana (Virginia Opossum), and Mephitis mephitis (Striped Skunk) from the central United States all demonstrate similar rates of decline and this, along with nationwide information suggest that the fall in Plains Spotted Skunk harvests during this period was due to a crash in demand across the entire fur market. There was an extensive rabies epidemic during this period but little data supportive of it causing a population crash. Similarly, usage of chemicals for agricultural pest and weed control was found throughout the species range, but only on such a small percentage of farms it is unlikely to have had significant impact on their population. The Plains Spotted Skunk most likely experienced a long, gradual decline in population density and scientists should undertake research focused on potential causes of decline relevant to this timescale such as changes in agricultural practices or predator guilds so as to develop testable hypotheses that will lead to effective conservation actions that will benefit the species. 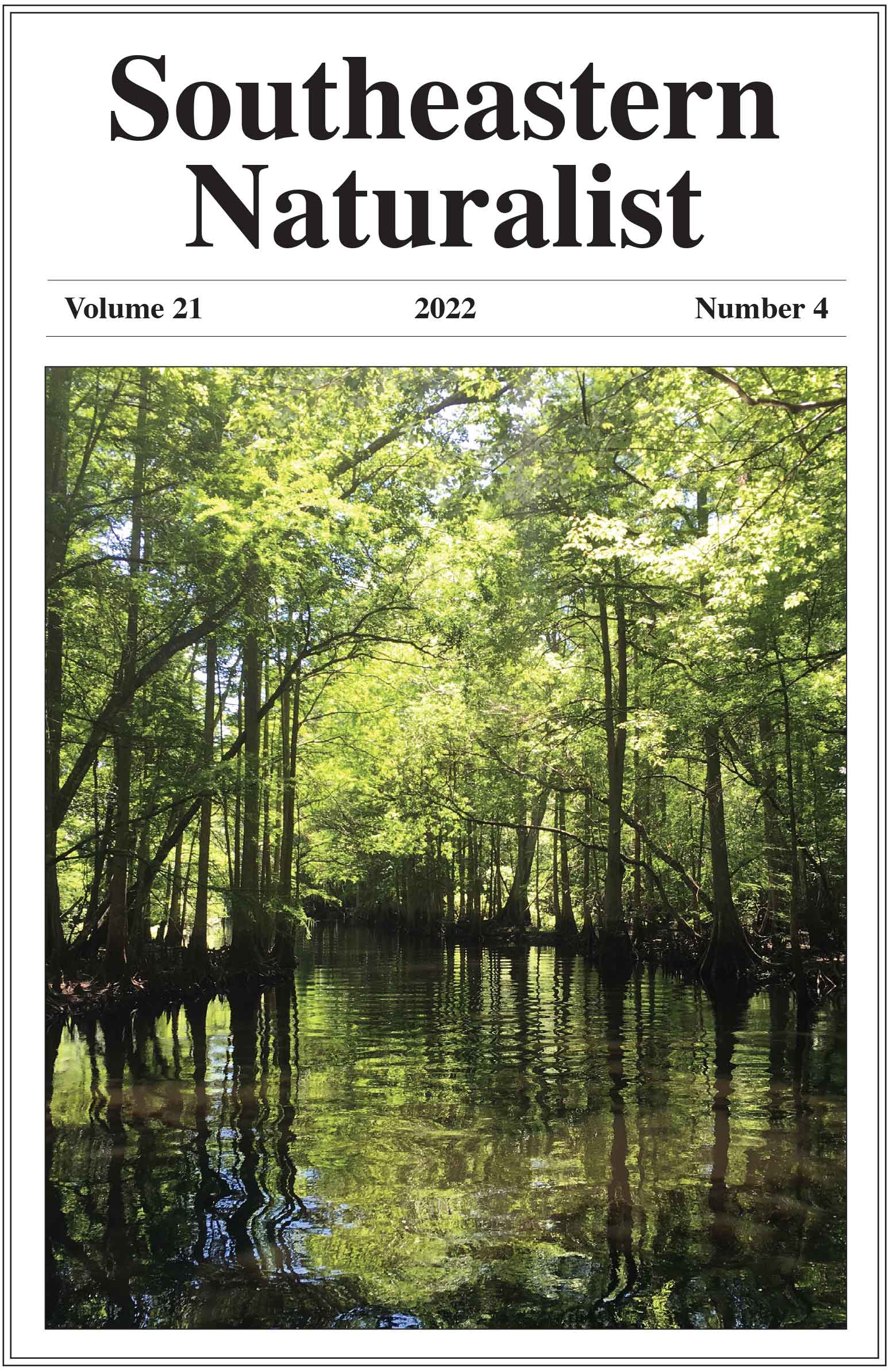