The Continued Spread of a Wild Population of American Chestnuts

Abstract
We monitored the reproduction, dispersal, and regeneration of a wild population of Castanea dentata (American Chestnut), established from 4 seed-bearing trees planted in a western Maine forest in 1982. The 40-year-old parent trees, sourced from wild stock of a relict population in northern Michigan, show no obvious signs of blight and have been producing viable seeds now for >20 years. Over the course of 2 surveys conducted in 2019 and 2020, we mapped and measured 1348 offspring, varying in size from seedlings to nearly mature trees. As of October 2020, the natural spread of this population had expanded to at least 370 m from the parent trees, with an average dispersal distance of 124 m. While previous publications have focused on the scatter-hoarding behavior that gave rise to this expanding wild population, we report on possible factors affecting their spread, their fate, and prognosis for the future. Given the absence of other reproductive populations of American Chestnut in the immediate vicinity, our data provide rare insights into natural seed dispersal from a known point of origin while documenting the return of a functionally extinct species to a northern hardwood forest ecosystem. 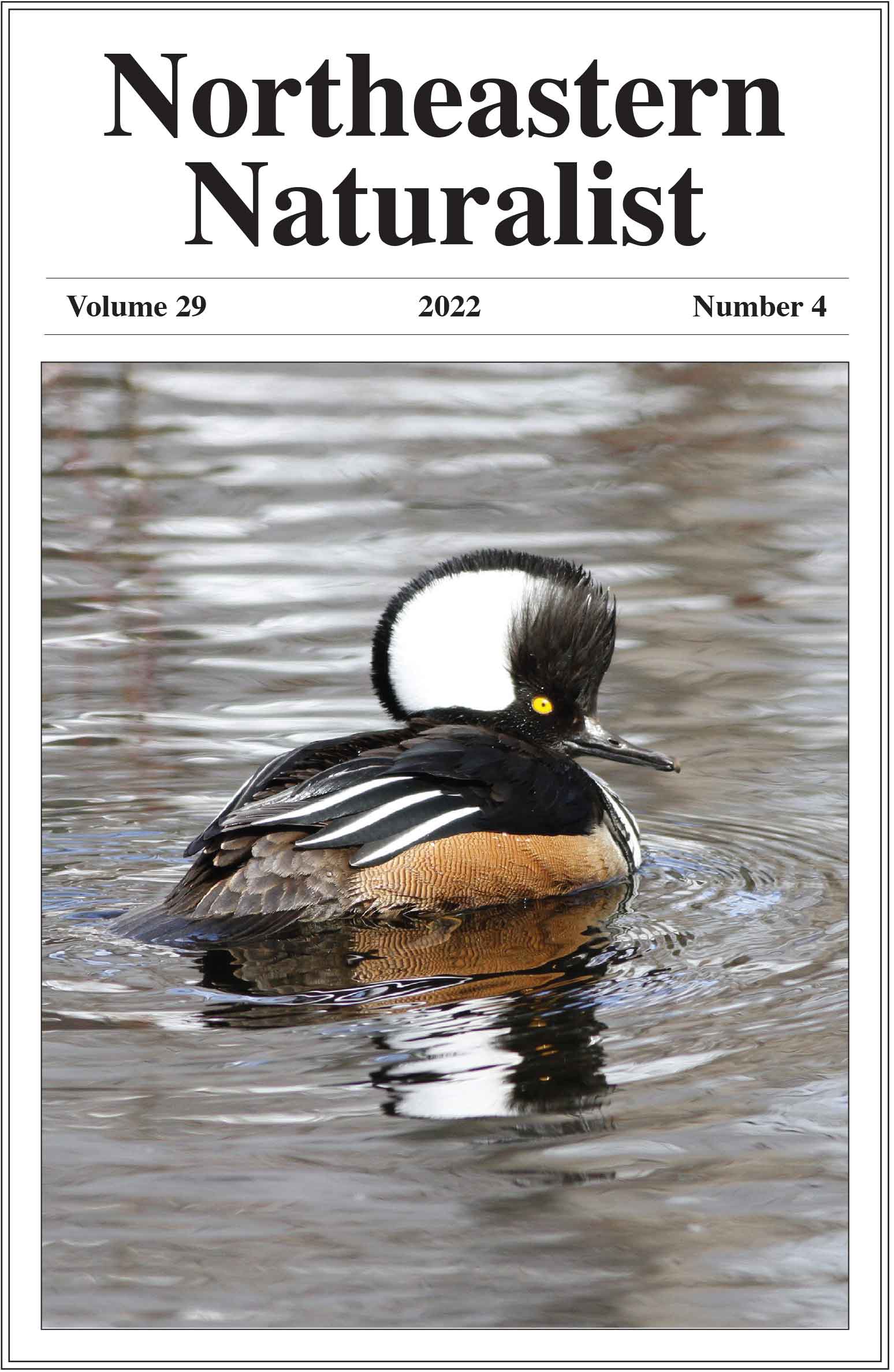